GET A NEW KNIFE
AND EDC & TACTICAL
GEAR EACH AND
EVERY MONTH!
CANCEL ANYTIME. 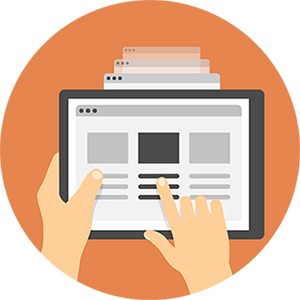 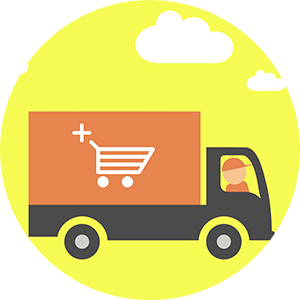 We Ship You New Knives and EDC /
Tactical Gear Each Month 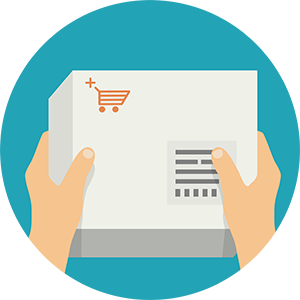 A New Knife and EDC / Tactical Gear
Arrives Every Month

Let customers speak for us

My husband absolutely loved his knife for the month!

I have mostly been very pleased with the selections. What is cool about this is that the knives I receive are ones under my radar that I normally would not be aware of. Once I get them, it usually turns out that they are so nice I would have bought them had I been more aware of them prior to getting them from the club. It is like having Xmas every month.

Very happy with my first months knife. It’s slightly larger than I would of picked out for a everyday pocket knife, but is manageable. Package and box was all in great shape. Knife came very sharp and still has a great edge on if after 3 weeks. Looking forward to the future orders!!

Great quality for a great price!

Got this for my boyfriend for his graduation gift. He loved all the knives he received!

I was a skeptic at first, but when my knife came in the mail I wasn't disappointed.It was a great quality knife, Thanks

It's a nice knife the spring out blade is nice I thing it was worth the $25.. good Product

It is a great knife. I use it everyday. Im happy to get a less common blade shape like a sheep's foot. I hope that future blades will have a wide variety of shapes and profiles.

I received a Keizer knife for last month and it instantly became my favorite. I’ll be joining back up when work picks up.

Got an email that my first knife was delivered to my house and couldn't wait to get home to see what I got!
Like a kid I came in the door and unwrapped my new knife and was happy to see it was better than expected. Can't wait till next month.

Wasn’t expecting such a good quality knife!
Came in the mail opened it up and was very satisfied
Definitely going to keep subscription for future high quality knives and over all the customer service is superb!! Very helpful and respond quickly!!! THE BEST

I’ve been a member for 6 months now and every month I’ve been excited to see what is coming next. I’ve always have been a knife fanatic and usually carry $200 knife or more. I started this with the second lowest level, after the first month I moved up my club level and haven’t regretted the move. I’ be rotated almost all of the folders into my edc. One of the fixed blades had become my favorite knife and it would have never been something I would have bought on my own (southern grind - I believe).

I’ve done other clubs, hacker boxes, and two survival boxes. Most of the times with them, I would have something in the box I would just give to my son and not even think about it. This club, he would have to fight me for it and he’s not ready for that yet!

I was pleasantly surprised with this knife. Great quality and great ergos. The design is beautiful as well.

So far I have thoroughly enjoyed the monthly subscription. Knives are high quality and delivery is always on time.

For 2 orders being shipped there nice knifes. My son likes it when they come in the mail. Thanks again!

Worth the wait. I really just signed up to try to get the blue one at the top of the cover photo, but the ones that I have received I thought were awesome anyway.

Definitely worth the money, can't wait for the next one!

For my first month in choosing Monthly Knife Club this was an excellent folder I received. It's been my EDC this month.

The Helical and BREED RANGER is a very elegant pairing, I'm Anxious to see what the next month brings

Very nice box, it had a lot of nice things in it, was very surprised at the quality and verity of things in the box

This has been the best Christmas present we ever bought... Our Son loves it and it is a great way to add to his collection!

really enjoy the MKC that surprise in the mailbox every month is great. keep up the good work.

Great product. Worth the money

Received my 1st knife today and am extremely pleased. Will be continuing this subscription!

The product was great ...very happy

This month it was a buck n bear blue fin valued at $49. This knife is well worth the money. Perfect size for edc, Smooth action with the ball bearings and great blade steel for the price. I’d highly recommend this box and I plan to try out a couple more to get a good idea of the consistency of their value. If I stumble uptown extra money I’ll try out the higher tier boxes

My Wishlist
You've just added this product to the cart: